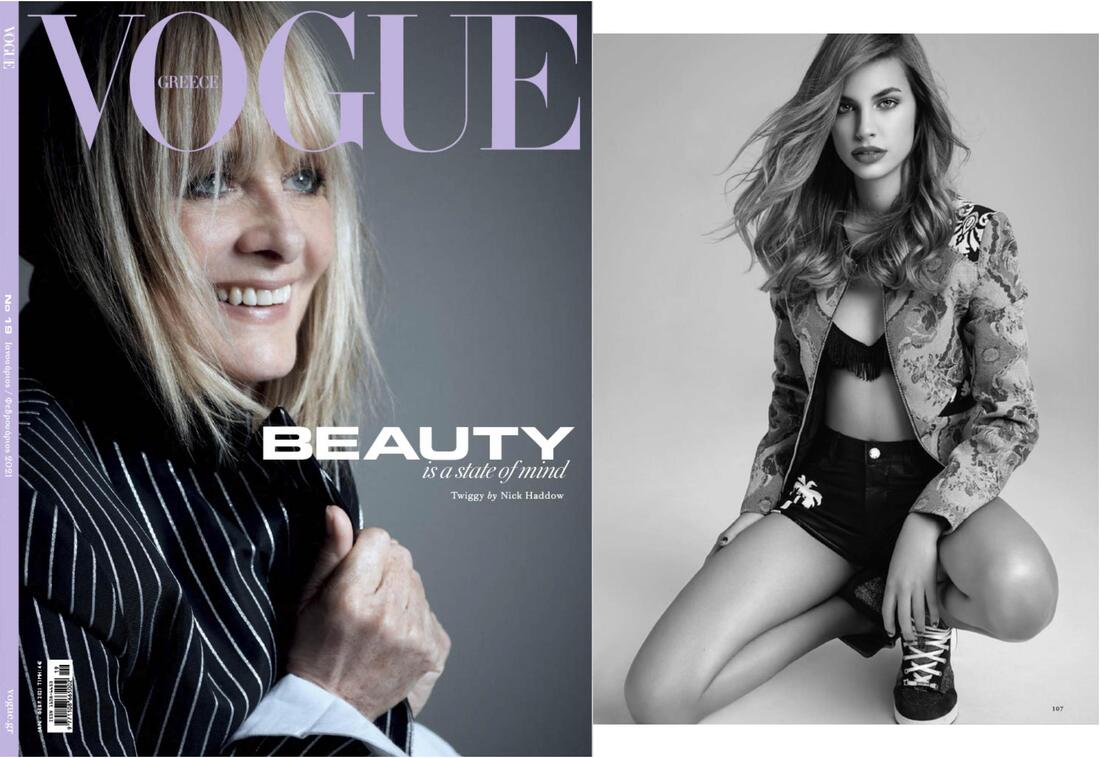 I am a session stylist based in London with over 25 years experience in the fashion industry, having come from a family of hairdressers at the age of 16 I started an apprenticeship at the Harrods Hair & beauty salon.

On completion of my training I left Harrods and worked in and around London at various different salons. I then decided to go freelance and follow the path of the fashion industry which also took me into the music industry where I worked with various pop bands and solo artists.

I was working closely with photographer Brian Aris who personally introduced me to Twiggy who has become a long standing client. I have worked with Twiggy on numerous campaigns including L’Oreal and Marks & Spencer.

My immaculate hair has also been seen in commercials for Dove Hair, Marks & Spencers, Oil of Olay and Sunsilk. I have also worked extensively in the Middle East on hair commercials aimed at their markets. Advertising clients include Top Shop, French Connection, John Lewis Marks & Spencer to name a few. ​